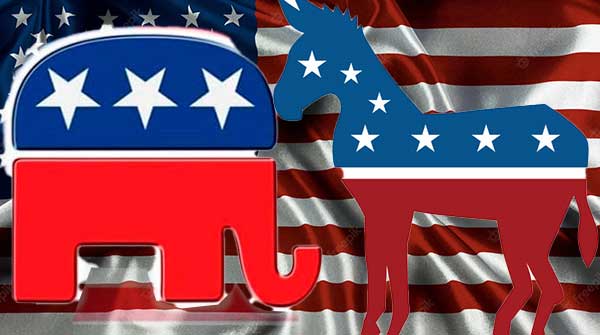 The media is spinning it as a win for the Democrats, but losing the House is rarely considered a victory

Now that the dust has (more or less) settled from the American midterm elections, let’s take a look at what happened and what it might portend.

The Democrats will retain control of the Senate – thanks to the vice-president’s tie-breaking ability. They might even have an actual majority following next month’s Georgia runoff. But as maverick Democrat Joe Manchin has demonstrated several times, nominal control doesn’t necessarily mean the Senate will do the White House’s bidding.

Meanwhile, the Republicans have taken back the House of Representatives. Although their majority is currently just two seats, they’re leading in all three uncalled races. In one of these – Colorado District 3 – the Democrat has already conceded but state law requires a recount when the margin falls below a specific level. If all three end up Republican, their majority will be identical to that won by the Democrats in 2020.

There’s also a curiosity with respect to customary norms.

Republicans usually tend to have a more “efficient” congressional vote than Democrats. Thus if it’s 50/50 in the popular score, Republicans will probably win. Right now, the Republican total is running three points above the Democratic tally. That’ll narrow a bit further when all votes are counted, but the Republican advantage will still be well north of two points. You’d normally expect that to deliver a bigger majority.

The general media spin is that it’s been something of a win for the Democrats. Terms like “Biden’s victory lap” and “Biden’s vindication” have been proffered.

There’s a sense in which this interpretation is understandable. Midterm results normally go against the party holding the White House and the feared overwhelming defeat didn’t happen.

But losing the House is rarely considered a victory of any sort. After all, it means that the Democrat’s legislative agenda is dead in the water unless they’re prepared to compromise significantly.

Still, the Republicans are very disappointed with the results. They’d expected much better. There was even talk of a “tsunami,” which most certainly didn’t materialize.

Some salve to this hurt is provided by the fact that they continue to make gains among hitherto core Democratic constituencies – Latinos and African-American males. The gains may be incremental but, repeated over several cycles, they start to add up.

One is the inhospitable nature of the Senate map and the other pertains to who’ll head the ticket.

Of the 34 seats up this year, 20 were Republican and 14 were Democratic. In effect, the Republicans were playing defence. The situation will be reversed – and then some – in 2024. There’ll be 33 seats in play, 23 of which are currently held by Democrats.

And Joe Biden will be 82, making him the oldest major party candidate to ever run for president. He’s already underwater in terms of approval, and a majority of poll respondents say they doubt whether he retains the mental capacity for the job.

But the presumptive heir apparent – Vice-President Kamala Harris – is deeply unpopular. However, the Democrats have wedded themselves to identity politics, so bypassing her could present huge problems with their most loyal constituency (African-Americans).

Republicans also have a top-of-ticket problem. Donald Trump has declared that he will run again, and his nomination would be highly problematic for the party. In addition to probably losing, he’d be a drag and a distraction for down ballot candidates.

Events – such as legal jeopardy – could take Trump out of the reckoning before the presidential primary season starts. If they don’t, there’s only one Republican potentially capable of taking him down.

Ron DeSantis has had an astonishing rise. After eking out the narrowest of wins in Florida’s 2018 gubernatorial election, his first term presented two enormous challenges: a once-in-a-century pandemic and the most destructive hurricane to hit the state since 1935.

Florida’s voters obviously approve of the way DeSantis responded, re-electing him on November 8 by over 19 percentage points. It was the biggest Florida gubernatorial margin since 1982. Nobody else has come close in the interim.

There’s no guarantee that DeSantis could take the nomination from Trump. As of today, he’d be the underdog. But he’s the only prospective opponent that Trump worries about and he has both the resources and the ambition to make the run.

Political junkies will find the next couple of years very interesting. 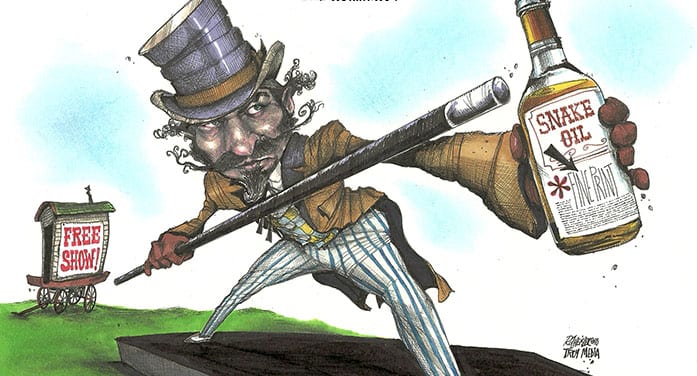 Oil market shows signs of improvement but for how long?

As misleading environmental reports go, this one’s a GEM 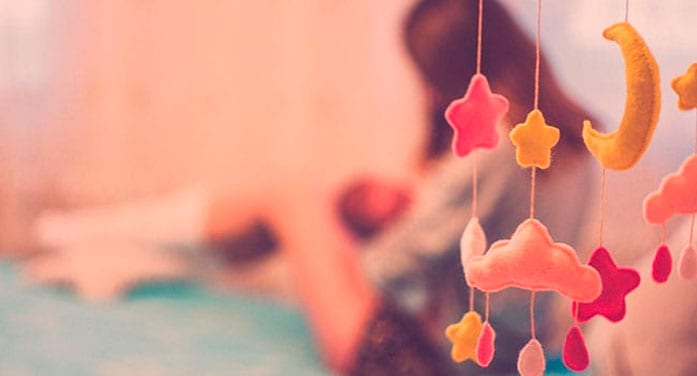 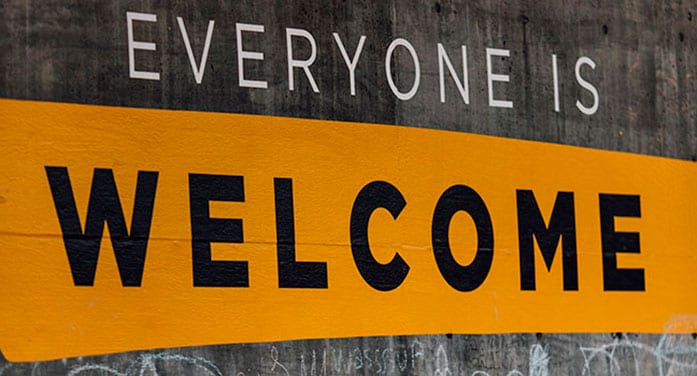