Early takeaways from the U.S. election 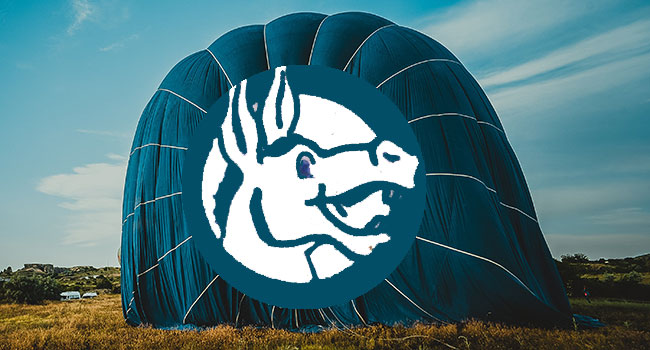 Let’s begin with a caveat: As of writing – Friday – the vote counting still isn’t finished in the U.S. So these observations are a tad provisional.

That said, here are my takeaways of Tuesday’s United States election:

The anticipation was for a sweeping Democratic win on all three levels. In addition to evicting Donald Trump from the White House, the Democrats would recapture the Senate and further pad their House majority. Trump would be thoroughly repudiated and his Republican enablers would be severely punished.

The reality is murkier.

Democrat Joe Biden has indeed won the presidency, albeit by battleground margins resembling Trump’s squeaker 2016 win. Not anyone’s idea of a landslide.

The Senate odds suggest continuing Republican control, although ultimate resolution may have to wait for runoffs in Georgia. And rather that winning extra House seats, the Democrats have lost at least six.

The Senate is especially significant. If Republicans hold it, all the left-leaning proposals in the Democratic platform are toast. Biden might be comfortable with this but the activist wing of his party certainly wouldn’t be. They’d be incandescent.

Below the federal level, the situation is also tricky.

State legislatures get to redraw the congressional district lines in response to population changes, such as those that’ll be reflected in the 2020 census. But Democratic efforts to flip various legislatures don’t seem to have borne fruit. This matters.

The polls blew it again

No matter how you slice it, the opinion polls that frame the media narrative were misleading.

There’ll be all sorts of rationalizations invoking various statistical technicalities. But the simple fact is they were largely wrong. And the presumption of expertise that public discourse accords to pollsters is seriously misplaced.

At the level of the national popular vote, some of the misses were egregious.

Biden is leading that particular metric by close to three points and may ultimately go to between four and five. But two polls had him up by 10 – Economist/YouGov and NBC News/Wall Street Journal – and Quinnipiac University had him up 11!

Quinnipiac’s poor performance extended to the critical battlegrounds. Notwithstanding its reputation as a first-rate pollster, it got places like Florida and Ohio grossly wrong.

One of the dominant memes of the last four years pertains to Trump’s alleged racism and affinity for white supremacists. In addition, he’s supposedly dependent on white males.

But if you believe exit polling, some strange things happened:

Moving from exit polling to actual voting, specific examples can be seen.

Trump’s increased Latino support is the reason he won Florida more decisively than in 2016. And on a microscopic level, there’s his dramatically improved performance in Texas counties like Zapata and Starr. He actually won Zapata (85 per cent Latino) and came close to winning Starr (96 per cent Latino).

For those hewing to the dominant meme – racist Trump being universally despised by non-whites – this is counter-intuitive. Even inexplicable.

But maybe the meme is wrong. Or at least a significant oversimplification.

Perhaps not all Latinos are incensed at the idea of cracking down on illegal immigration. If you’re a blue-collar worker, you might even see such immigrants as unwelcome economic competition. Your perspective might be very different from that of the protected professional classes who purport to speak on your behalf.

For as long as I can remember, the conventional wisdom has held that an increase in voter participation would overwhelmingly favour Democrats and push American politics significantly leftward.

This year’s turnout is estimated at just shy of 67 per cent, which is a full five points higher than the turnout level that elected Barack Obama in 2008. But there’s no corresponding Democratic or leftward shift.

The future of the post-Trump Republicans is a fascinating subject. However, that’s another column that’ll require two or three weeks to mull over. 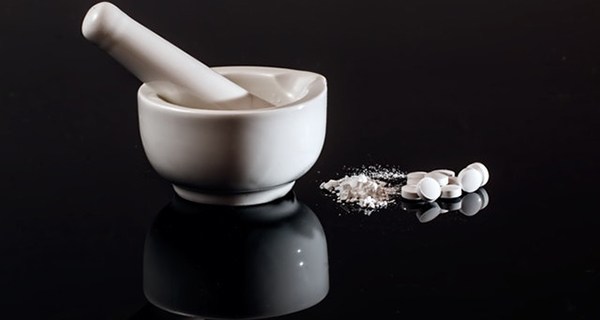 Federal minister’s pharmacare claims only tell half the story 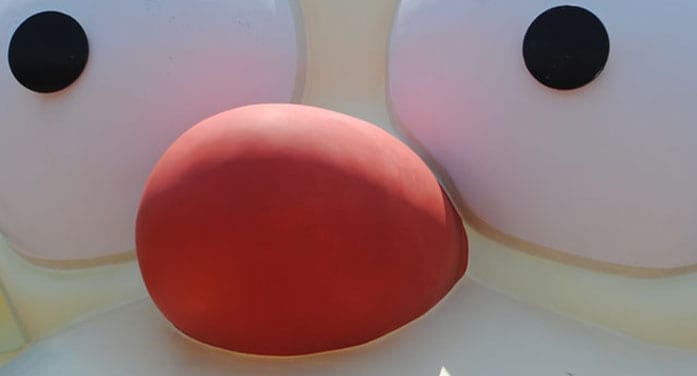 ¡Ay, caramba! Is it time for The Simpsons to pack it in? 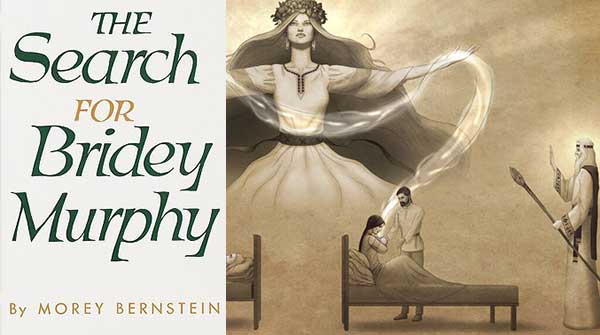 The Search for Bridey Murphy a tale of reincarnation 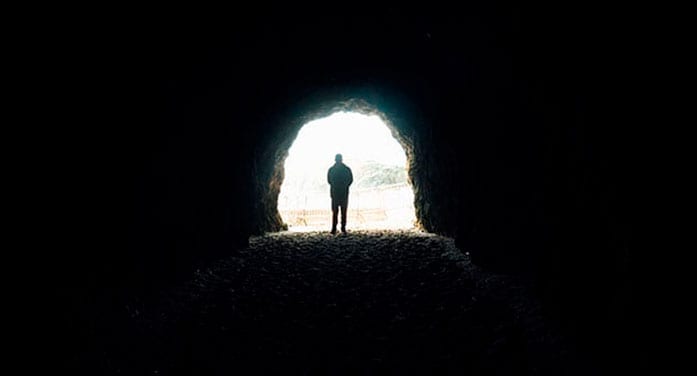