An update on political orthodoxies under attack in Europe 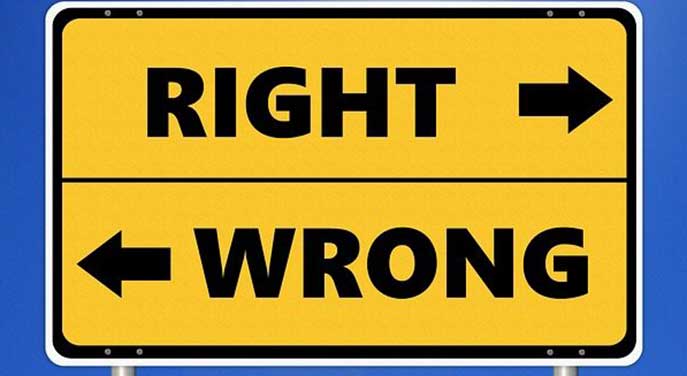 I did a column in September on the theme of European political orthodoxies being challenged. Sufficient stuff has happened since then that an update is in order.

To quote from the column: “U.K. political governance has four great offices of state – prime minister, chancellor of the exchequer, foreign secretary and home secretary. And for the first time ever, none of the four offices is occupied by a white man. Indeed, the only white is the new prime minister, Liz Truss.” It was a remarkable demonstration of how open the governing U.K. Conservatives are to relative newcomers and minorities.

But now, mere weeks after coming to power, the Truss administration is history.

The speed with which it collapsed can mostly be attributed to ineptness. Displaying a tin ear to political realities, Truss and her chancellor, Kwasi Kwarteng, tabled a mini-budget that spooked the bond market and allowed their government to be characterized as fiscally reckless and beholden to the rich. In the process, they inadvertently exposed the financial fragility of the hedging techniques deployed by some British pension plans.

Still, Truss and Kwarteng insisted that they weren’t for turning. They had, the colourful phrase went, “balls of steel.”

Then defiance turned to retreat before quickly succumbing to rout. In next to no time, Truss lost the support of her Conservative parliamentary party and was shown the door. Politics can indeed be a blood sport.

Replacing Truss as Conservative prime minister, 42-year-old Rishi Sunak is the youngest since the early 19th century. More notably, though, he’s the first non-white ever to hold the office.

Sunak is the child of Indian immigrants who came to the U.K. in the 1960s via East Africa. He’s also a practicing Hindu. The idea that such an individual could become British prime minister would’ve been considered ridiculous as recently as 20 years ago. And just as happened with female prime ministers, it’s the “reactionary” Conservatives that did it!

To most pundits, Sunak has inherited a poisoned chalice. Already 12 years in power, the Conservatives are supposedly doomed at the next election.

The September story from Sweden pertained to the steady electoral ascent of the Sweden Democrats. From 5.7 per cent of the vote in 2010, they’d risen to 20.5 per cent in 2022, which makes them the second largest party in Sweden’s multi-party universe.

This poses a major problem for the country’s political and media establishment.

Because of the party’s unsavoury antecedents and outspoken opposition to official orthodoxy on immigration, multiculturalism and crime, the establishment preference is to consign the Sweden Democrats to pariah status. In effect, render them political untouchables.

That, however, becomes increasingly difficult. As the voting base of the Sweden Democrats expands, a policy of dismissal means ignoring the concerns of a growing slice of the electorate. This can become untenable, perhaps even dangerous.

Then, after the inevitable post-election negotiations, a significant crack appeared in the establishment wall. Three parties have come together to form a centre-right government which – lacking enough seats of its own – depends on support from the Sweden Democrats. In return, there’s a written agreement committing the new government to policy changes in immigration and criminal justice.

Much of the political left is aghast. Or at least it purports to be.

The hot question in September was whether the imminent Italian election would deposit 45-year-old Giorgia Meloni in the prime minister’s office. If so, she’d be the first woman in Italian history to hold that position.

Well, it’s happened. Meloni’s Brothers of Italy comfortably topped the poll, and, leading a right-of-centre coalition, she was sworn in as prime minister on October 22.

This development has given rise to much angst. In many quarters, Meloni is depicted as neo-fascist, and her party is perceived as yearning for the political resurrection of the late Benito Mussolini. Media descriptions typically characterize her as “far-right.”

(Mind you, those of a contrarian bent might take issue with the assertion that Mussolini was a “man of the right.” I did so myself in an August 7, 2019, column.)

Meloni’s first governing controversy is about language and gender. Critics are upset that she’s chosen to use the masculine form in defining her job title.

In their position, I’d keep my powder dry for more substantive issues. Pettiness is never a good look. 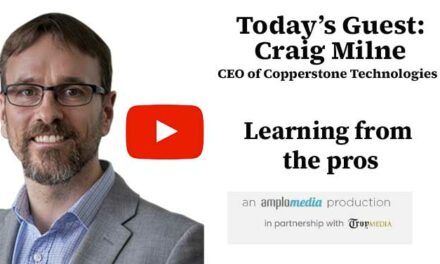 Robots explore hazardous sites – so you don’t have to 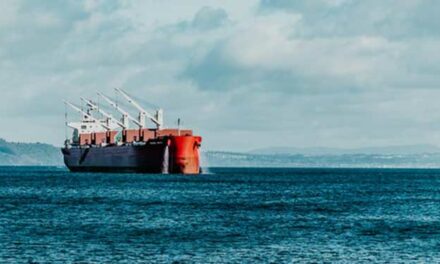 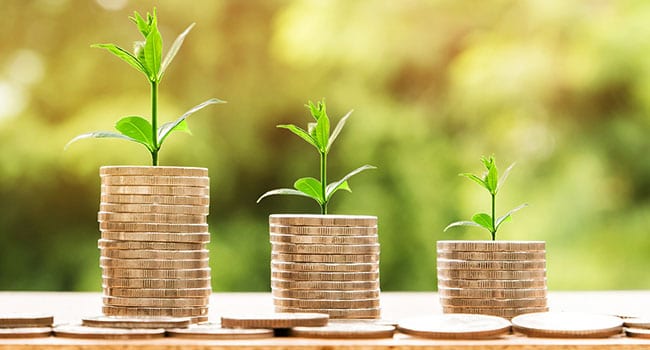 Is capitalism a cure for the climate crisis?