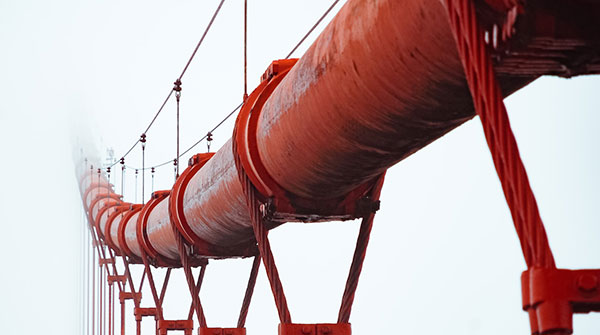 Energy security is back on the global agenda.

Not long ago, energy security was almost taken for granted by all. With the emergence of new energy frontiers over the last decade and a half – including shale oil and gas and the growing emphasis on renewables in the Americas – it was felt that energy security was very much within reach.

Putin’s war on Ukraine has changed everything. Countries – especially in Europe – are looking for a path out of this quagmire, prompting nations to search for secure and available energy supplies.

So energy security is again a strategic priority.

Russia has been a major global supplier of oil and gas. But because of the Ukraine crisis, several major nations have had to lay out plans to reduce their reliance on Russian hydrocarbons. And transition isn’t easy, nor is it cheap.

The United States has assumed a new role as the world’s largest producer of liquefied natural gas (LNG). The increases in global LNG prices last year have already pushed U.S. production to full throttle. The U.S. produced a record 9.76 billion cubic feet per day (bcf/d) of LNG in 2021. In 2022, LNG production is expected to reach 12.19 bcf/d, and by 2023, 12.64 bcf/d.

U.S. President Joe Biden has promised to continue to ratchet up this supply to at least 50 billion cubic metres (176 billion cubic feet) more a year by 2030, Emily Pickrell reported for Houston Energy.

On Friday, the United States and the European Commission issued a joint statement on energy security in which they announced the creation of a task force. They said the U.S. would “strive to ensure” at least 15 billion cubic metres of extra liquefied natural gas volumes for the European Union this year, Anmar Frangoul reported for CNBC.

China, the world’s largest crude oil importer, has meanwhile chosen energy security and independence over its vows to move to clean energy. The growing use of coal to meet its energy needs is indicative of that. China’s daily coal output reportedly hit an all-time high in March.

The British government now wants to produce as much as 24 gigawatts of nuclear power by 2050. That’s expected to represent around a quarter of the country’s electricity demand. The strategy could see as many as eight reactors developed.

The plans also include producing up to 50 gigawatts (GW) of power from offshore wind and 10 GW of “low-carbon” hydrogen capacity, at least half of which would be so-called green hydrogen, by 2030. The government also said solar capacity could increase fivefold by 2035, up from 14 GW today.

There’s also a buzz around consolidating the North American energy alliance between the U.S. and Canada.

“There shouldn’t be a barrier because we have a border. That border should be invisible when it comes to energy and the climate and the responsibilities we have as citizens on this Earth,” U.S. Democratic Sen. Joe Manchin told reporters in Calgary last week. He was there to help develop closer energy ties between the two countries.

According to the U.S. Energy Information Administration, more than 98 per cent of U.S. natural gas imports and more than 50 per cent of U.S. oil imports come from Canada. But refiners still buy a lot of crude from Organization of Petroleum Exporting Countries and OPEC+ members like Saudi Arabia and Russia — 1.6 million barrels per day in 2021 compared to 4.3 million barrels per day from Canada, Deborah Jaremko of the Canadian Energy Centre reported.

The energy crisis has also created an opening for energy-rich North African states, especially Algeria, Angola, Nigeria and the Republic of the Congo. They’re being seen as the emerging suppliers to Europe. Italian Prime Minister Mario Draghi recently signed an agreement to boost natural gas imports from Algeria by 40 per cent through an underused pipeline beneath the Mediterranean Sea.

Italian Energy Transition Minister Roberto Cingolani, who was in Angola and the Republic of the Congo last week, said Italy has been racing to reach deals with several African countries and hopes to be independent of Russian energy supplies by the spring of 2024.

So the global energy map is undergoing a metamorphosis.

However, the world lacks ample energy supplies if Russian production is excluded, and demand may ultimately outstrip supply if the world returns to normal. So it’s almost impossible to exclude Russia from the equation. 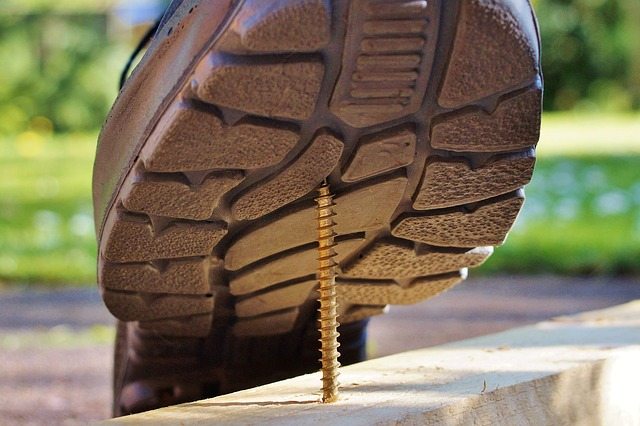 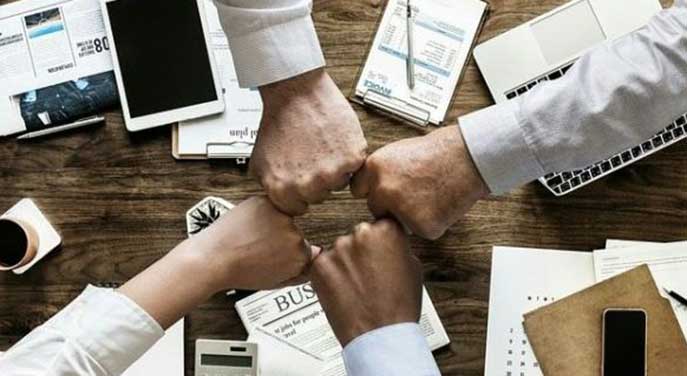 Focus on your goals to put them within reach 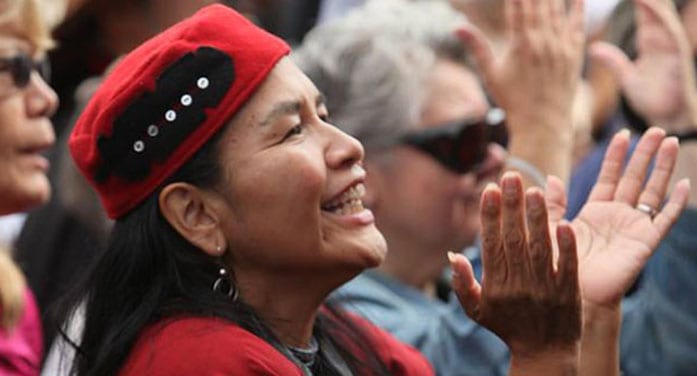 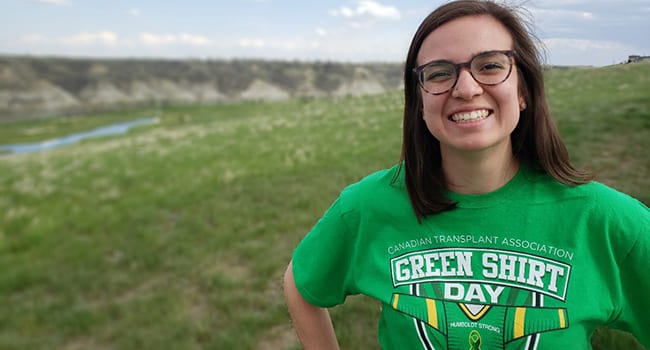 ‘My whole life got turned upside down’