What Trump’s leadership style says about us 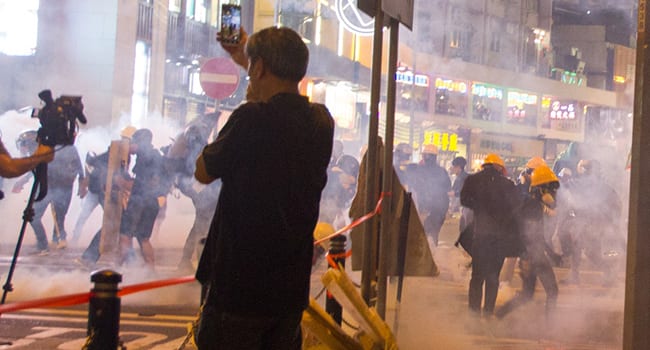 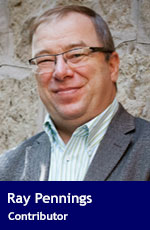 The text below was drafted before this diagnosis was known and reflects on the toxicity of public discourse for which the president is partly culpable. Some of the social media response to his diagnosis reminds us that he is also the object of this toxicity.

Desiring the good health and safety of all those whom God has called to leadership is part of the Christian’s prayer duty (I Timothy 2:2), something we encourage upon all.

May God grant us all humility and grace during these challenging times and may the response of the Christian community in general, and especially of Christian leaders, be such that it makes the gospel plausible to all who watch and listen to us.

Sept. 29 was the first U.S. presidential debate. The rules called for each candidate to get an initial uninterrupted two minutes to start each segment before the back and forth commenced. Trump is hardly the first politico to take a these-rules-don’t-apply-to-me approach.

While opinions of what this says about Trump are easy to come by, less discussed is what this says about the rest of us. Political debates filled with incoherent bombast, social protests that view property destruction as a mere exclamation point – these tactics are calculated and at least some people consider them winning strategies.

While Trump is more blatant and in-your-face than others, the difference is a matter of degree and not totally of kind.

“Let me show you what I get away with” and “I don’t need to pay any attention to the regular rules of civility that apply to others” seem to work in today’s North America. Perhaps the same sort of phenomenon could explain the appeal of WWE wrestling or why some find ‘bad boys’ appealing. Regardless, it’s hard to deny that what most of us consider vice is competing with virtue in popularity.The polls continue to confirm that there is a significant audience for leadership that gets it done, doesn’t matter how, and even seems to welcome authoritarianism (as long as it’s their side in authority) and is even open to the possibilities of violence.The United States has exercised “smart power” (a term borrowed from Joseph Nye’s 2011 The Future of Power), which means combining “hard” military and economic power with the “soft” power of making democracy and free enterprise attractive globally.

American power includes the concept of conducting national and international affairs in a manner that many, given the choice, would want to join in. While being nice and likable isn’t a prerequisite for effective leadership, it’s more of a help than a hindrance.

The tactics of authoritarian preening have also seeped into global affairs. Trump has cozied up to and appears attracted by authoritarian leaders, whether it’s Russia’s Vladimir Putin, North Korea’s Kim Jong-un or Turkey’s Recep Tayyip Erdogan.

On one hand, it’s part of the job to deal with everyone, even autocrats with no respect for human rights. On the other, it seems an authoritarian style of leadership best matches the president’s skill set and is a conscious choice he has made. It’s now part of the leadership brand of what remains one of the most influential positions of leadership in the world.

There may be occasions for a strongman approach to leadership that’s prepared to do whatever it takes, including breaking longstanding norms of civility and dumbing decency out of existence.

However, outside of short-term crisis or military context, I have a hard time imagining how this can be a good thing. Even if you get the guy you want implementing the policies you hope for, the lasting damage on the institutions we’re part of seems to make the price unsustainable.

Jesus warned his disciples that “the rulers of the Gentiles lord it over them, and those who are great exercise authority over them,” but countered that a Christian conception of leadership is about service (Matthew 20:25-28).

Leadership in any setting, but especially politics, can be a messy business. But authority pursued and exercised without respect contradicts a Christian understanding of leadership.

Maybe it’s time to reflect not just on what politics is doing to our democracy but what it’s doing to us.

Ray Pennings co-founded Cardus in 2000 and currently serves as Executive Vice President, working out of the Ottawa office. Ray has a vast amount of experience in Canadian industrial relations and has been involved in public policy discussions and as a political activist at all levels of government. Ray’s grasp of applied public theology is evident not only through his writings, but through his volunteer efforts as well. He was founding president of EduDeo (formerly Worldwide Christian Schools) and has served as Chair on the board of Redeemer University College, and as a board member for the Civitas Society and the Rosebud School for the Arts. Ray currently sits on the adjudication committee for the Redeemer Centre for Christian Scholarship and on the Champions Circle for Compassionate Ottawa. 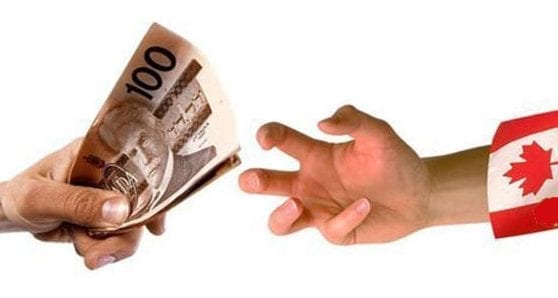 Death and taxes: the fundamental unfairness of taxing estates 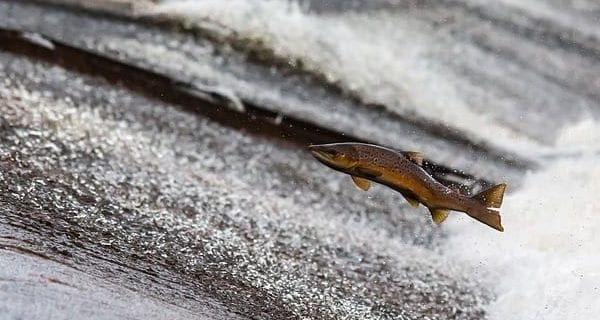 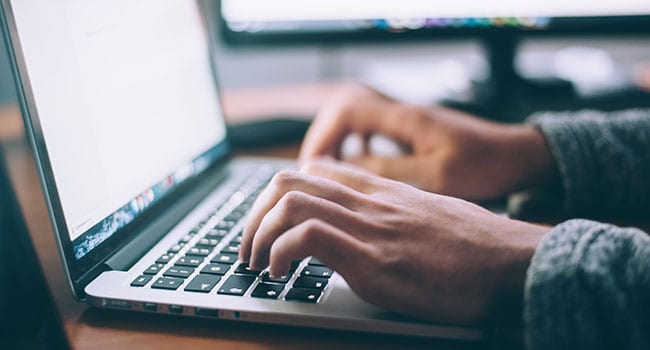 The resume is a flawed job-getting tool 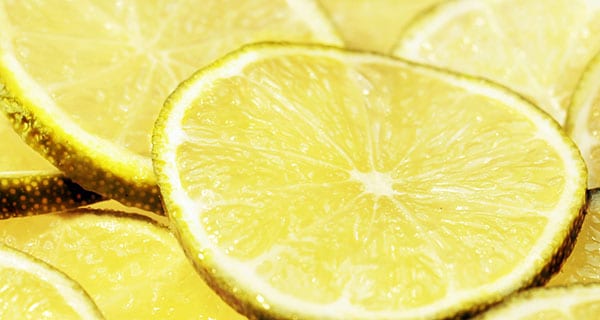 Why are investors souring on Alberta?