In defence of Bishop Desmond Tutu 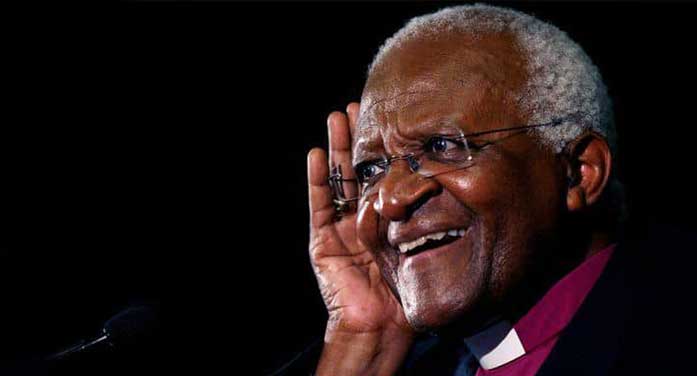 He’s best known for his non-violent struggle against and triumph over apartheid, the white-only, racist system of government in South Africa that oppressed Tutu and his countrymen for decades.

Lifelong activist Ralph Nader said: “Archbishop Tutu was … a very special leader. He was completely non-violent … he expressed himself joyously. But I think what really distinguished him from his comrades is that he didn’t play favourites in terms of his stand against injustice.”

Nader points out that he did what few black Africans in positions of authority had the courage to do: he criticized other black leaders for their corruption and violations of human rights.

Praise for Tutu isn’t universal, however. American lawyer Alan Dershowitz stated: “The world is mourning Bishop Tutu. … Can I remind the world that … the man was a rampant anti-Semite and a bigot?”

There’s no place in the world for something as heinous as anti-Semitism: it’s difficult to think of anything that has led to more vicious crimes against humanity. However, does Dershowitz’s accusation fit Tutu?

It’s true that Tutu made controversial statements about the Holocaust. At a 1989 visit to Yad Vashem, he gave a sermon stating that it was important to forgive the perpetrators of the Holocaust. To this, renowned survivor, witness and author Elie Wiesel said: “No one has the right to forgive, except the dead themselves.”

Does such a perspective make Tutu anti-Semitic, or is it consistent with his views on other issues?

After the fall of apartheid, Tutu led the Truth and Reconciliation Commission, offering forgiveness in the form of legal amnesty to those who admitted to crimes under the regime. Many believe Tutu offered a get-out-of-jail-free card to criminals who needed to be held accountable.

According to the Jerusalem Declaration on Antisemitism, “Anti-semitism is discrimination, prejudice, hostility, or violence against Jews as Jews (or Jewish institutions as Jewish).”

Is that something Tutu stood for?

Looking back on numerous recordings of Tutu’s speeches and interviews, it’s difficult to find anything hostile, violent, prejudicial or discriminatory in any of his words, even when he challenged people and institutions.

Many world leaders – including U.S. President Joe Biden, U.K. Prime Minister Boris Johnson and Canadian Prime Minister Justin Trudeau – praised Tutu as a strong moral voice in the world. All three also demonize peaceful movements that challenge Israel to treat Palestinians more humanely. These boycotts and sanctions were supported by Tutu and continue to be supported by people around the world, including many Jews and even many Israelis.

Great people are often great because their integrity challenges us to examine the inconsistencies in our beliefs and behaviour.

Bishop Desmond Tutu will always be controversial. May discussing and debating his legacy help us bring out the best in ourselves and one another. 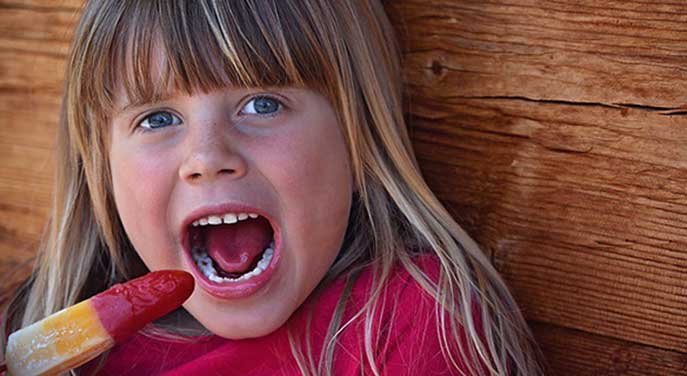 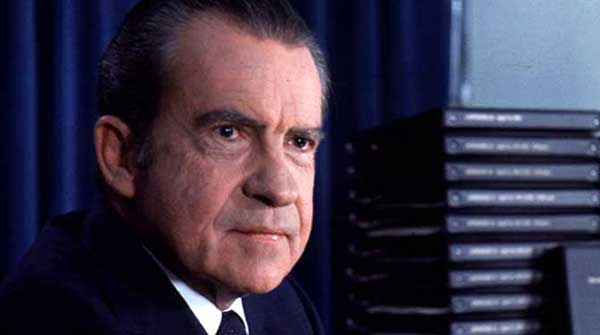 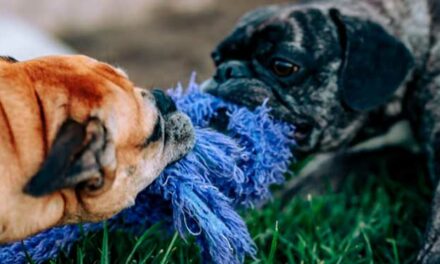 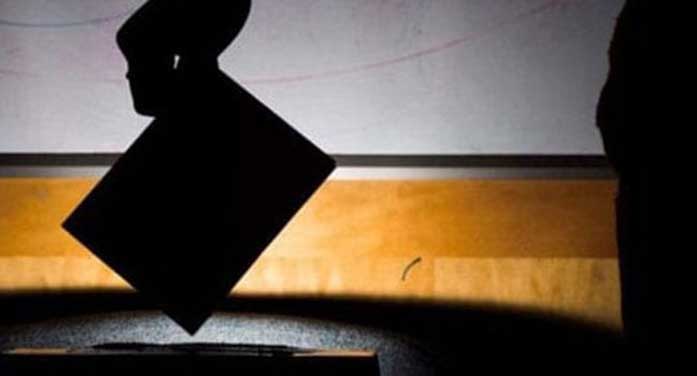 Questions you need to ask before you cast your ballot