Harry will receive a princely sum for a book about nothing 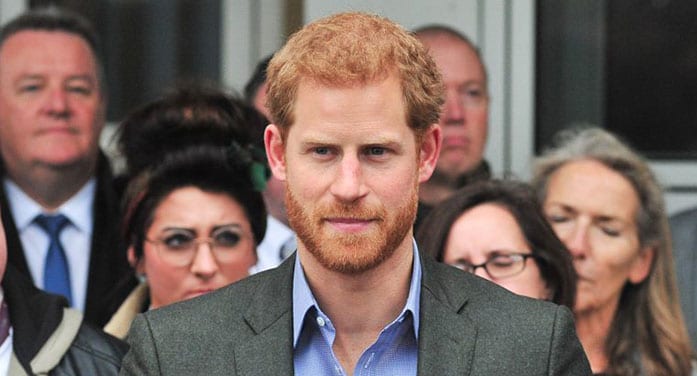 Prince Harry is writing a book.

All kidding aside, it’s true. “The Duke of Sussex is to publish an intimate memoir of his life,” the Daily Telegraph’s Victoria Ward wrote on July 19, “which he has vowed will be ‘accurate and wholly truthful.’”

The book will be published by Penguin Random House and released in late 2022. Prince Harry’s ghostwriter will be U.S.-based author/journalist J.R. Moehringer, who has written memoirs for retired tennis star Andre Agassi and Nike co-founder Phil Knight – and won a Pulitzer Prize in 2000 for newspaper feature writing. The book’s proceeds will likely go to charity.

“I’m writing this not as the prince I was born but as the man I have become,” Prince Harry said in a statement. “I’ve worn many hats over the years, both literally and figuratively, and my hope is that in telling my story – the highs and lows, the mistakes, the lessons learned – I can help show that no matter where we come from, we have more in common than we think.”

Moreover, he’s “deeply grateful for the opportunity to share what I’ve learned over the course of my life so far and excited for people to read a firsthand account of my life that’s accurate and wholly truthful.”

So truthful, in fact, the Telegraph reported that “senior royals, including the Queen, the Prince of Wales and the Duke of Cambridge, were given little notice about the announcement.” A source close to his father, Prince Charles, even noted they were “surprised” by this revelation.

Oh, wait. This type of truthfulness would be the opposite of being truthful. My bad.

In fairness, Ward noted that a spokesperson said Prince Harry had “very recently” spoken to his family about the project in private. We’ll leave the door ajar to this possibility.

My first thoughts about the impending book were summarized in a short July 19 tweet: “Blathering nonsense, you say? I’ll pass, thanks.”

While that may sound harsh, let’s be honest. A profile of someone who has been in the public eye most of his life but achieved little of note isn’t an interesting, engaging or worthwhile subject. While Moehringer may be an accomplished writer, he’s not a miracle worker.

Prince Harry isn’t as well educated as his older brother, Prince William. He was a fine athlete at Eton College but a “weak student” according to one of his former teachers, Sarah Forsyth. An allegation that staff helped him cheat on exams was never corroborated, although a tribunal later revealed it “accepted the prince had received help in preparing his A-level ‘expressive’ project, which he needed to pass to secure his place at Sandhurst.”

He’s been involved in far too many controversies. Prince Harry engaged in underage drinking and smoking marijuana. He was photographed nude with a young woman in a Las Vegas hotel room playing a game of strip billiards. He dated and broke up with several women. He infamously attended a costume party wearing a Nazi uniform and armband with a swastika. He reportedly called a fellow officer cadet of Pakistani origin “our little Paki friend” and a soldier wearing a cloth on his head a “raghead.”

His marriage of wokeness to former actress Meghan Markle, combined with their public and private disagreements with the Royal Family, has made headlines the past two years.

After a 12-month review, Harry and Meghan ultimately decided not to return as working members of the Royal Family and relinquished many patronages and appointments. This decision, which has been called “Megexit,” led to the launch of their own brand, Sussex Royal (which hasn’t produced anything of substance to date) and an explosive interview with Oprah Winfrey that broached the subject of mental health and allegations of racism within the House of Windsor.

Relations between Prince Harry, Meghan and the Royal Family remain strained. Any hope of reconciliation resembles a pipe dream at best.

This isn’t to say Prince Harry hasn’t done good things in life. His military service was, by most accounts, positive. His role in helping launch the Invictus Games was admirable. His love for Meghan, and his two young children Archie and Lilibet, is unquestioned.

Is that enough to justify the crafting of a book on the Duke of Sussex?

Will Prince Harry’s book fly off the shelves at the beginning?

Will most copies end up in remainder bins and used bookstores for years to come? 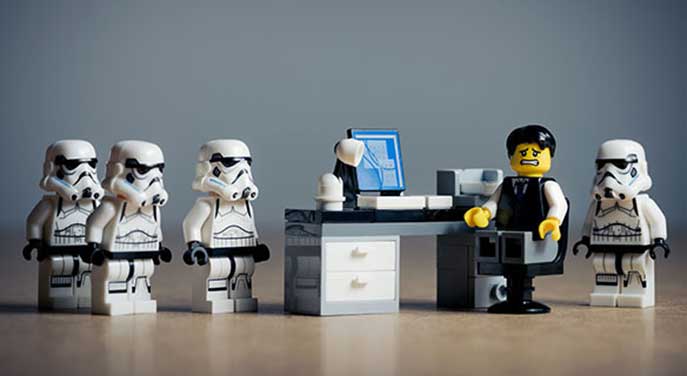 Strategies for successfully reopening after COVID-19 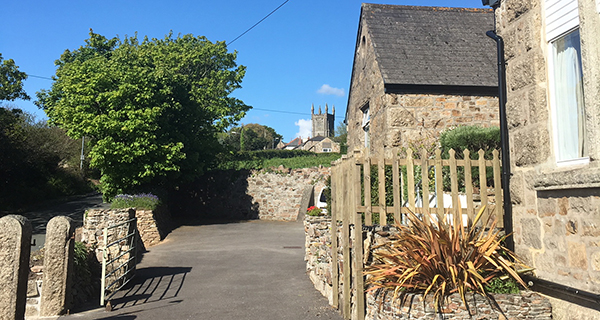 Looking for the Pirates of Penzance in Cornwall 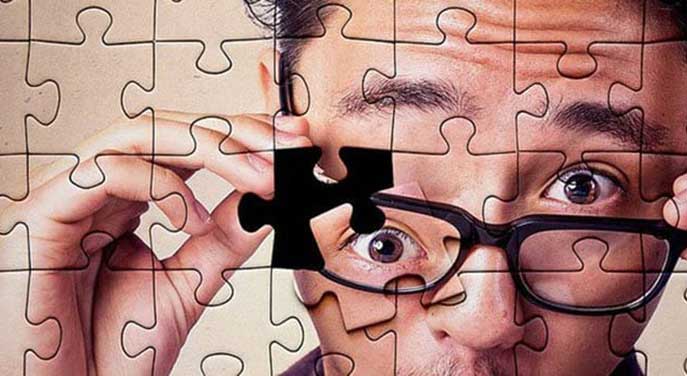 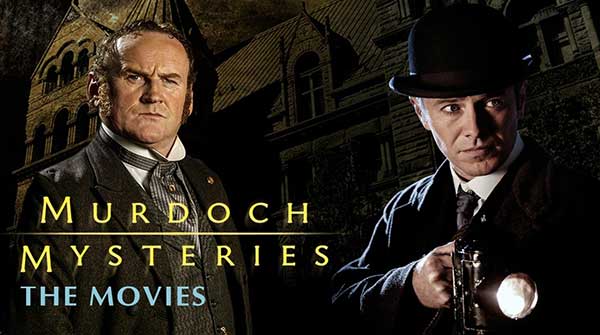 Murdoch Mysteries – then and now